Ameren, an American power company created by the merger of Union Electric Company and the Central Illinois Public Service Company, services 2.4 million electric and 900,000 natural gas customers over 64,000 square miles.
In 2007, Ameren Transmission Company (ATX) was formed as one of Ameren’s subsidiaries, expanding upon Ameren’s 7,800 circuit miles of high-voltage transmission lines.
Since its formation, ATX has experienced exponential growth—investing more than $815 million into the transmission system between 2011 and 2015.
Due to this rapid growth, the company needed a solution to ensure it could consistently produce top quality schedules for the large volume of projects it manages. 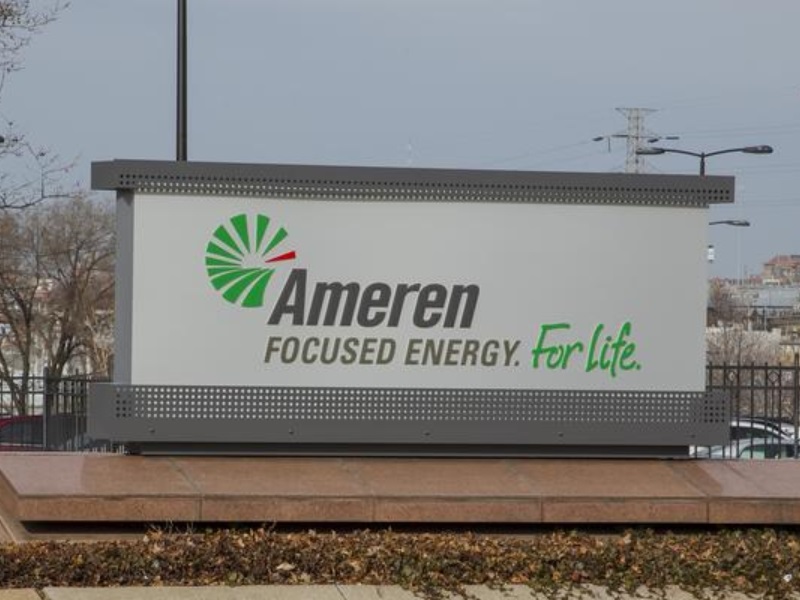 “Acumen Fuse has been very useful in improving our schedules and allowing us to be proactive in identifying and explaining exceptions to normal schedule metrics.”

♦ ATX’s rapid growth in capital spend meant increased scrutiny from the Corporate Oversight Committee, requiring greater validation that the Project Controls Team was producing quality Engineering, Procurement and Construction schedules.
♦ The team was using Primavera P6 Professional to develop its schedules and Integrated Master Scheduling (IMS), but it lacked a robust option for measuring schedule health.
♦ While P6’s web-based tool offered a schedule health add-on, it fell short in several key areas, including the inability to filter or remove level of efforts (LOEs) or completed activities, only two options (green/red) for ratings, incomplete drop down lists for errors and exceptions, a non-functioning “Import to Excel” feature, the inability to run on schedules larger than 15,000 lines, and no way to track improvements in schedule health over the life of the project.

♦ The ATX Project Controls Team evaluated other schedule health tools on the market, and purchased a single license of Acumen Fuse to research its features and benefits.
At the same time, the team discovered that KPMG was also using Acumen Fuse to audit one of their projects.
They decided to leverage KPMG’s existing settings to ensure their current, and future, schedules “passed the test.”
♦ In early 2015, the team expanded their use of the tool, learning the ins and outs of Acumen Fuse and beginning to run schedules through the software tool prior to baseline reviews.
♦ By 2016, new internal procedures dictated that all newly developed schedules must be run through Acumen Fuse before final sign-off and baseline.

♦ The ATX Project Controls Team has experienced numerous benefits since implementing Acumen Fuse, most notably the ability to ensure they produce high quality schedules on a consistent basis.
♦ With Acumen Fuse, the team can quickly and easily identify and resolve errors; use the logic report to fix redundant links and reduce Start- Start and Finish-Finish links; and tie up open ends and reduce lags where practical.
They are also leveraging the customization available through the software tool to adjust formulas to better meet their unique needs.
♦ As a result, ATX’s Corporate Oversight Committee has increased trust in the quality of schedules being produced by the team – no matter the size or scope.

Necessary Always Enabled
Necessary cookies are absolutely essential for the website to function properly. This category only includes cookies that ensures basic functionalities and security features of the website. These cookies do not store any personal information.
Non-necessary
Any cookies that may not be particularly necessary for the website to function and is used specifically to collect user personal data via analytics, ads, other embedded contents are termed as non-necessary cookies. It is mandatory to procure user consent prior to running these cookies on your website.
SAVE & ACCEPT
Case Studies 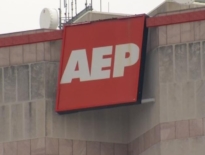 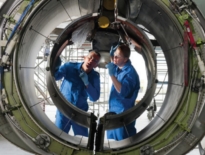